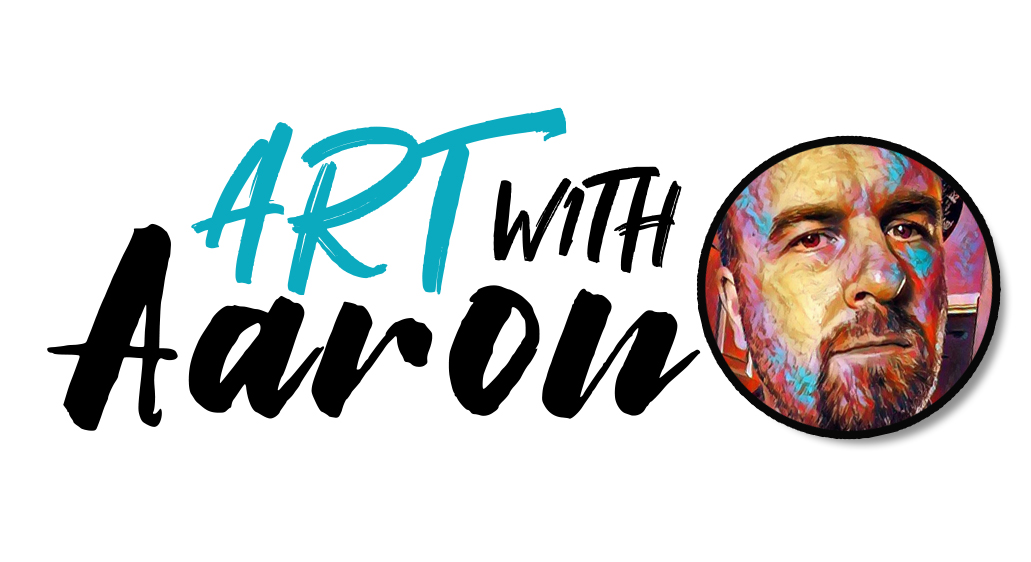 I was honored to be chosen through RevLocal and Ventura County Score to present webinars on Digital Marketing. Below are two Digital Marketing webinars I presented to their members. The Ventura County Chapter of SCORE was founded in 1972. It has been an active chapter since that time and currently has more than 60 volunteers. The members of SCORE Ventura County are active and retired successful business owners and managers. Learn more at: https://ventura.score.org/

I worked with AFV during the 21st and 22nd seasons as a Motion Graphics Designer. I was responsible for creating motion graphics for the studio backgrounds and audience game sequences. During the 21st grand finale show, which was partially filmed at California adventure, I worked with a team of designers, directors and programmers to project motion graphics onto a wall of water. The animation sequence was designed to be seen by the crowd that attended the event, however it was still visible during the filming.